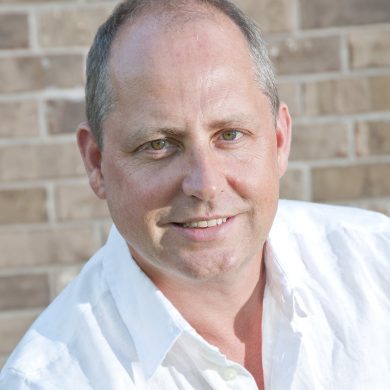 Nicholas Walker teaches ESL at Ahuntsic College and has received awards for his teaching (AQPC Award, 2019), his leadership in Education (Sesquicentennial Pin, 2017), and for his Actively Engaged series of ESL textbooks (TESL Canada Innovation Award, 2017). Nicholas holds an M.A. in Applied Linguistics (2009), a TESL Certificate (2002), and a B.A. in Literature (1995), all earned at Concordia University. He began developing textbooks in South Korea, where he taught for 5 years, and currently spends his free time writing textbooks for his self-publishing operation Bokomaru Publications, serving the ESL Coordination Subcommittee for the Province of Quebec, speaking at conferences, and developing new features for his popular grammar checker website VirtualWritingTutor.com. You can learn more about him here: blog.VirtualWritingTutor.com.