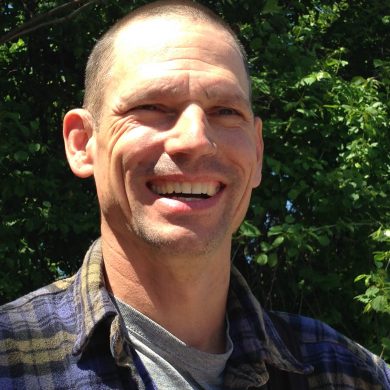 A world-traveling, polyglot linguist, Dr. Haloj has been involved in virtually every facet of the “language profession” for over three decades. He earned his Doctorate of Modern Languages (DML) at Middlebury College. His areas of expertise include Romance, Celtic and Iroquoian languages; language acquisition; language pedagogy; and critical discourse analysis. But his love of language and cultures often leads him well beyond the limits of his own specialities, thereby giving him the opportunity to keep learning and to renew his vision of the world through “beginner’s eyes”.