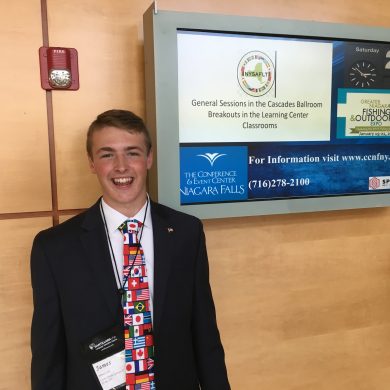 James Corl is a language loving, polyglot teenager. Starting with Italian when he was 12, he has since gone on to learn French (B2), Spanish (B2), and Chinese (A2), in addition to his native English. James is a tireless advocate of greater understanding between the international language learning community and academia, believing that both have unique perspectives that can help all learners throughout the world. He became the first (and only) student to present at the New York State Association of Foreign Language Teachers’ (NYSAFLT) Annual Conference in 2017, where he gave a presentation titled “Say Goodbye to Shy: A Student’s Perspective in the Classroom”, which outlined his independent language learning alongside his learning in the traditional classroom. He has also written articles for some of the most prestigious blogs in language learning, such as Fluent in 3 Months, I Will Teach You A Language, and more.